Before Emails and Texts 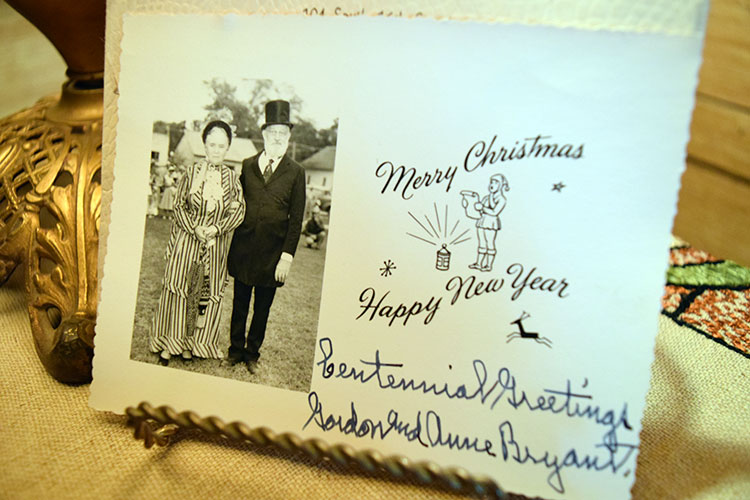 Today we rely on the quick and easy communication of computers and cell phones. I have to admit that I find that a very convenient way to keep in contact with my friends and family. But technology cannot compare to the lovely hand written sentiments of the past. I am a deltiologist. In other words, I am a vintage postcards collector.

Postcards were a quick and easy way for people to stay in contact with each other.

The “golden age of postcards” is said to be 1898 to 1918 when the picture postcard was most popular. Here are a few hints that might help you date a postcard.

1901-1906 postcards in the United States had an undivided back.
1907-1915 – the backs were divided.
1915-1930 white borders on postcards were common. Printers saved ink by not printing to the edge of the card
1930-1945 linen period. New printing processes made it possible for printers to produce cards with high rag content which gave them a look of being printed on linen rather than paper.
1945-present photocrom postcards are in color and resemble photographs.

Humorous postcards give us a glimpse of what amused our ancestors.  We are transported back to the past as we view real photo postcards, scenes of main streets or a family’s home. Some postcards were produced as a series. The quest to collect an entire series can lead one on a fun path of search and rescue.

The Bryant House has a nice collection of post cards. There are some made of leather, probably purchased as souvenirs during family travels. Several from the late 19th Century cards feature a picture of the Bryant House on the front or show street scenes of Tekamah. Stop by and check out this treasured collection.

Closed for restoration! Check back for when we will be open!!